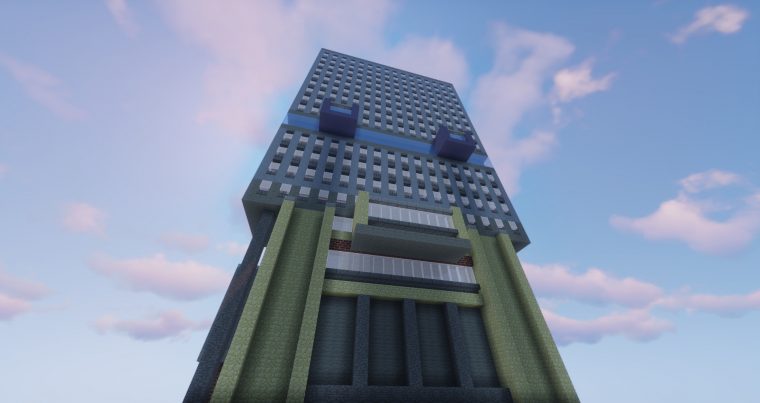 “The House of Soviets is an unfinished building in the city of Kaliningrad. The local people often refer to it as the “buried robot” because its appearance resembles the head of a giant robot which is buried in the ground up to the shoulders.”