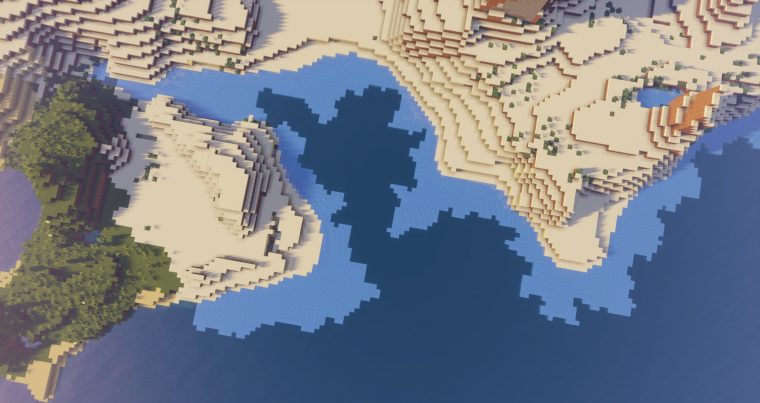 The site, the posts, me… are at last all back! And hopefully better than ever before. Well, I’ve been here all along, getting the website ready through gradual change, but you know. Who wouldn’t want to be “better than ever before”, huh? It took longer than expected, but many issues were solved and many changes were implemented. Read on to the end for an overview of the main changes and behind-the-scenes tweaks!

Some things may still be unfinished or still being changed, but nothing major, so don’t worry about it and leave it to me! You can expect the first (well, second, counting this one!) post to be out in a few days or so. Have a good day and see you then. Previous announcement in case you missed it: