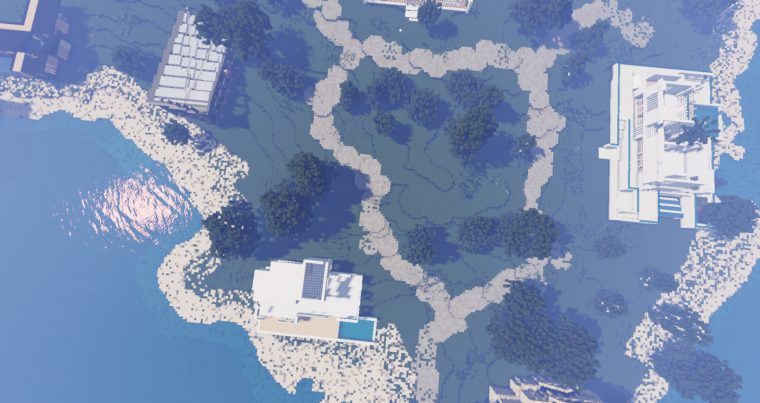 This page is an archive of content from my now-closed Inside Creative freebuild server. While most of the builds and worlds weren’t saved, some stuff can still be found, floating on the internet. This page is based off the now-removed Server page on this blog. Thank you to the Inside Creative community for the ride these past 2-3 years! Now onto the general archives from the server.

“Bringing you inside the world of creativity.”

Here since October 2017, Inside [Creative] is a quickly expanding, 1.12 (later 1.13) freebuild server. We have plotworlds, regular buildoffs, plugins such as World Edit to boost your game experience, and more. So that means: everything to help make your stay as good as it can possibly be.

We’ve got active Staff on hand everyday, and we accept all builders – whatever their age, style or size of builds. From modern, realistic cityscapes to small, trad houses, we’re always trying to push the limits of what’s possible. We’re in the process of developing our first city, Clover – our main city on the server. Want to see it, or help out with anything? Join us here… And remember – the only limit is your imagination. Happy building!