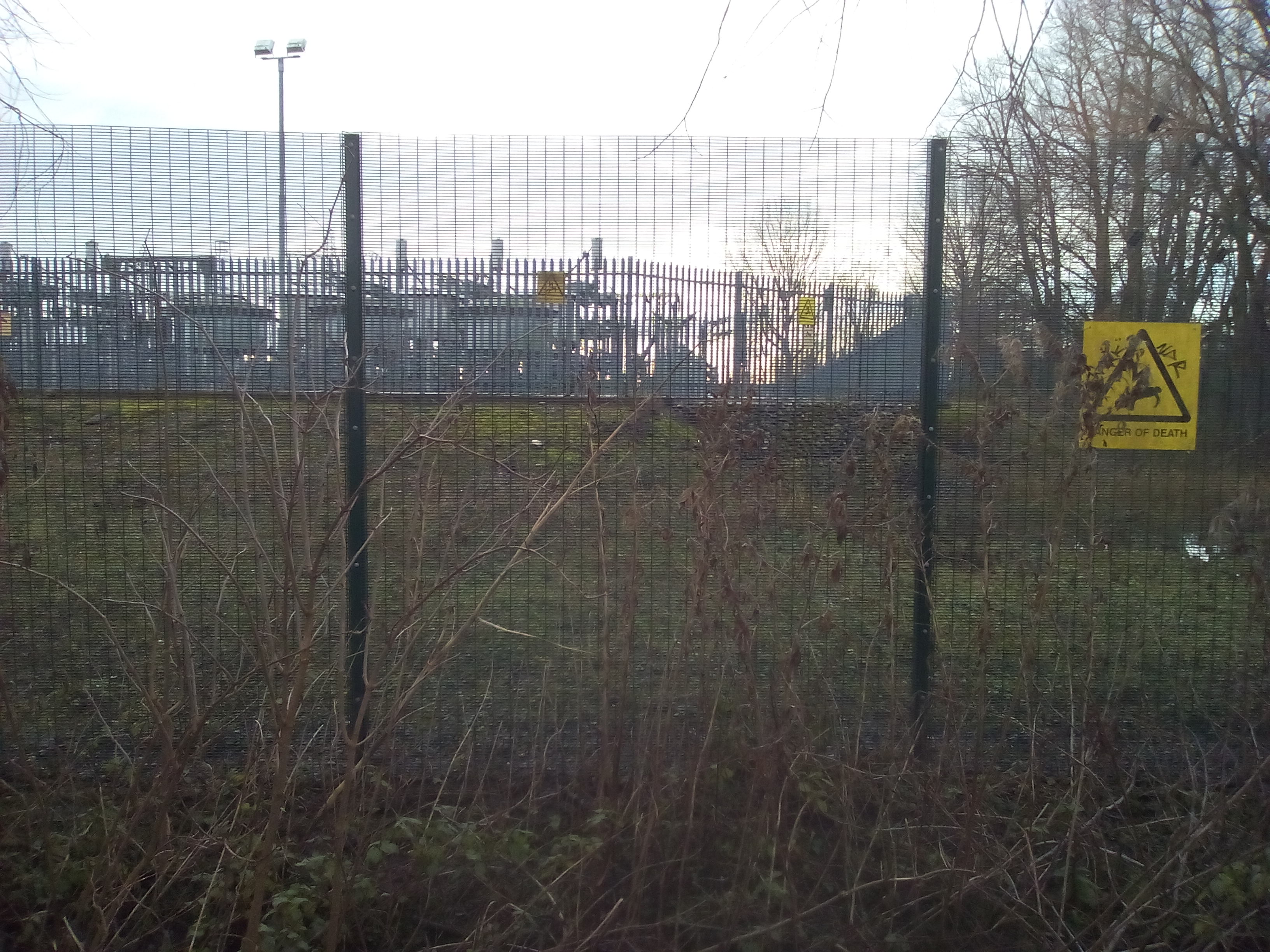 The leader of the People walked up the elaborate corridors, following in the servant’s footsteps. They echoed off the high walls and granite ceiling above. The duo passed rare artworks or locked door until reaching their destination – the very last door. A dead end. It was the place of the King’s chambers. Had the servant dared enter them unsure of the King’s condition or place? It seemed so, as he pushed the door open and let the leader in first. Not knowing what to expect, he entered. He found nothing out of place, or so it seemed. The servant pointed to the open courtyard door, then disappeared to do his errands.

The leader neared the door and stepped out into the cool night air. The sight he was greeted with would be engraved into his memory forever. The King lay slain on the floor, his items still hovering beside him. His lifeless eyes looked up to the heavens. As the leader neared, shaken, he got a closer look at the body. It was disturbing, yet not ordinary. The leader saw that one of the King’s arms was obviously made extended, finger pointed. This wasn’t a coincidence. The old man followed the finger to the North. Away, away… in the direction of the Mountain of Spirits. Uneasy thoughts passed through his head: Was this a message? What was up the sacred Mountain? And why?

He pushed the thoughts away. He glanced one last time at the King’s scarred body, then hurried off to the square. The news had to be told. In the hour of need, no secrets were permitted. But as he neared the Palace door, one thought shouted louder than the others. “It was nearing midnight, the end of the sacred day”, thought the terrified man. No King meant the age-old tradition had to be changed. It was never changed! The Gods would be angry. The people would have to pay.

Everyone gasped as one. The leader of the People had just come running – quite fast for his age – out the Palace doors, with the news of the King’s death. It was as frightening, impossible, astonishing and surprising as you can get, especially at a time like tonight. People broke into a panic. A governor was thought to nearly pass out. Others couldn’t believe their ears. Something had to be done for real – and so it was. They needed to send someone to the Mountain.

Soon everyone was settled down, waiting for the outcome of the organised expedition. A small group of men were sent out to the Mountain of Spirits, led by the leader himself. It seemed like the only solution at that time. And so, the group passed swiftly through the deserted villages and looming forests, as the moon rose slowly towards midnight. They made good progress and soon, having taken a break (and disturbed quite a few sleeping people on their way), they arrived at the foot of the north mountains – a vast expanse of rock rising out of the otherwise flat lands. What was once a shadow on the horizon now spread out before them for miles. It was time to begin the climb. They started up the rockface, unaware of the lone man who was here before them.

Moore had woken up from a sleep he wasn’t supposed to have. He looked up at the sky and saw the moon hasn’t moved much. Good, he thought, there was still plenty of time. Or so it seemed. He started climbing again, and his right foot slipped again. This time, he would have fallen if his left hadn’t found a slit. He had to be more cautious. He couldn’t afford to fail. The wheels were in motion, and the clock was slowly ticking.

Time passed as the group of men made their way up the mountain. They were now higher than anyone else at that moment, or so they thought. And unexplored heights possessed danger. High up they saw the rockface flatten out at one point, creating a ledge – a big one, too. That’s where they’d stop. They were getting tired; a look at their hunger bars confirmed it. They had to take a break and eat. But as they neared the ledge, something moved above them.

They saw a figure clinging to the rockface, slowly going up. He mustn’t have seen them yet, and so they left it this way. They stayed back a bit, then quietly made their way to the ledge. Their break should put some distance between them and the stranger. More questions tugged at the leader of the People – who was the man? Why was he here? And could he be the murderer? Those could – and would – soon be answered.

Soon they set off again, having lost sight of the stranger. But the stranger has not. Little did they know he had seen them; They were the reason he had sped up. The race to the top continued. The victor would soon be found.

At last, a hand appeared on the edge of the mountaintop. Then another. The group of men poured over the edge, panting. They took a side route and quickly worked their way up. They now stood upon holy ground. In front of them was the Spirit’s lake, surrounded by nature’s forest and mankind’s statues in unity. Ancient tribes had worshipped Gods here for centuries. Now the sacred place of worship stood empty. The men felt privileged to be here, but had a task to do. They scanned the area but found nothing at first glance. They went deeper in, mouthing silent prayers, careful to not disturb the spirit’s that lived here.

CRACK! The noise split the air like a bullet. Someone was amongst the crumbling ruins on the far end. The group advanced and saw what they feared – the strange man was there. He was dressed in dark, face hidden in shadow, and unmoving. They had little time, and at last, the leader spoke. “Who are you? What are you doing here?”

The strange man did not reply, but instead slowly lifted the object in his hand. The group gasped when they saw it. It was one of the lands most important artefacts. A gemstone with powers unknown, stored deep inside the heart of Capitol. It left no doubt in the leader’s head. They had to act now!

The men around Moore prepared to charge. They had seen too much, yet what else could he do? He was alone. Here to do his mission. The mission that would change the course of all humankind. He couldn’t fail now. Moore launched for the rockface behind him, engraved with symbols – and with a small central opening. He took a second to admire his master’s genius, then with nothing to lose, he thrust the keystone into the hole. It was too late for second thoughts and the deed was done. The men around him watched in curious terror. But for a few seconds, all was silent as ever.

Below in the vast lands of the Capitol, people screamed as the ground suddenly shook, bringing them to their knees. The noise was defying. Some pointed east, where a giant wave was emerging, engulfing the land, leaving ruins and bare mountaintops in its wake. The Gods were angry. The people would pay. The end of days was here – the event known to future generations as simple, the Aquatic Update.