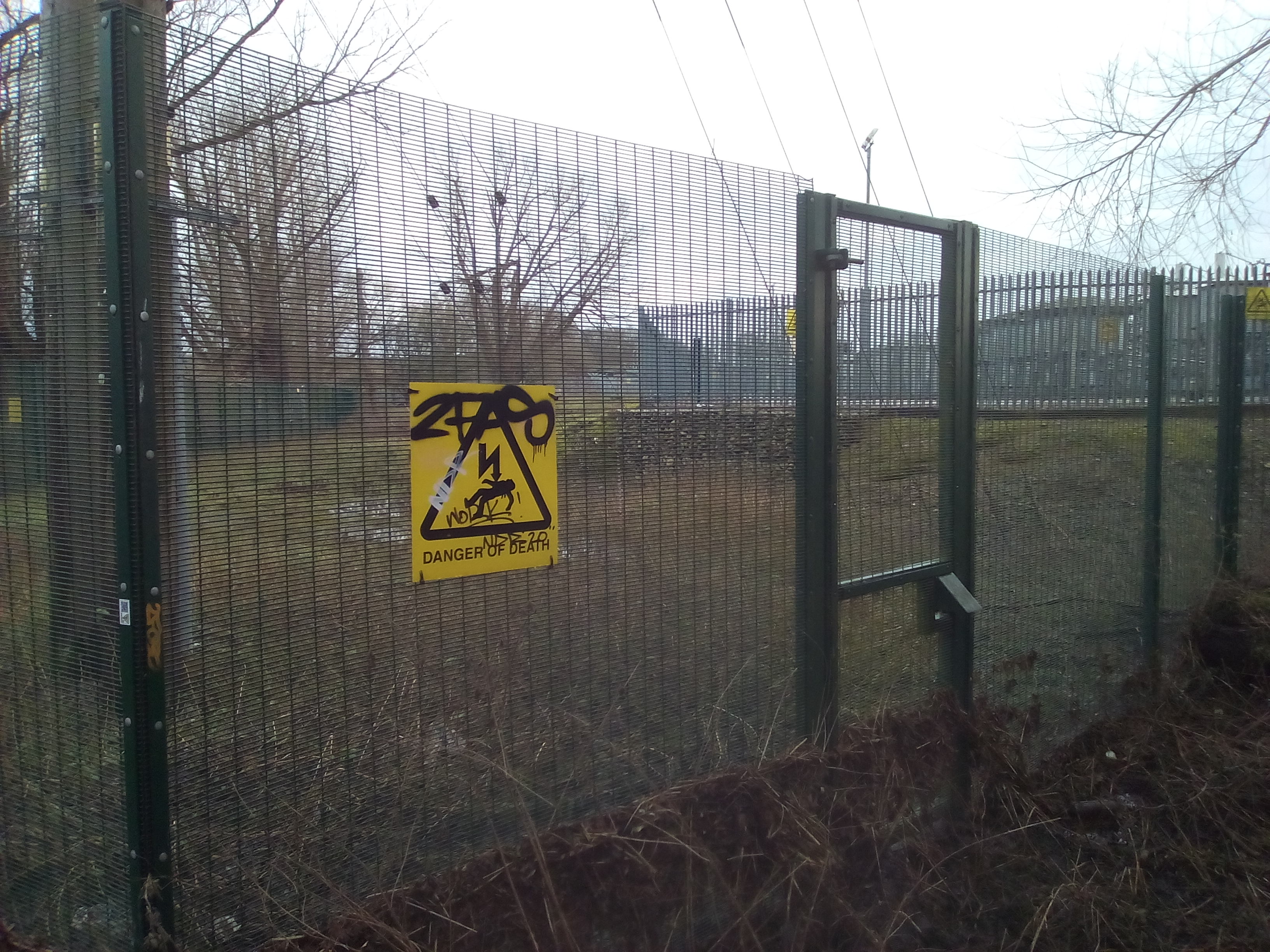 “And it is with great pride that I, leader of the People, open the dozen-moonly celebrations of the sacred elements. Let the offerings commence!” With this, four members of the youth walked up the ancient stone steps, carrying locked wooden chests. Drums boomed as the key master slowly, deliberately opened the chests one by one. The ceremony has begun.

Darkness was looming over the land, yet the lights were lit brighter than ever in the great Capitol. Everyone was out as the celebrations were starting; it was scarcely an event to be missed. The sun was beginning to set on the distant horizon. It wasn’t long till the streets suddenly emptied – everyone funnelled through to the giant public area that the square has come to be. It was a vast expanse of stone, designed and built by the best masons in all the land. Surrounding it were some of the city’s finest buildings, and itself contained some fine statues.

Out front, centre with the square stood the Palace of the Sun – a mighty structure made of ornately carved sandstone, propped up by unaccountable columns, with terraces and gardens outside, and the royal chambers and prison dungeons inside. It was on one of those terraces that the leader of the People now stood, in preparation for the age-old tradition of honouring the elements that made up the world we ourselves have been honoured with.

A figure entered the cold windowless chamber. He was stocky and dressed fully in black, with a dark mask to accompany his outfit. At his hand was a diamond sword, still dripping with the remains of the King’s blood. Across the room was a single desk, at which sat a man; He in turn was quite small, stone-faced, with eyes as dark as… well, darkness; He looked up upon the other individual’s entrance.

“You have done well Moore. Your sacrifice will be rewarded.” He said with a hint of a smile, eyeing the object in Moore’s other hand.

On the extensive stone terraces, the ceremony was nearing the end, as the moon neared the highest point on its journey through the starry sky. People were slowly preparing to go, as the final burning proceeded. The drumming had long stopped, and as always, the leader of the People was giving his final speech. Although this year something was different. Halfway through, the King had excused himself into the Palace for ‘an important errand’. One could only guess what could have been more important that the events in the square – the King was not back yet, and his turn to conclude the ceremony was approaching. Even the King himself would dare not to disturb the ancient Gods! The consequences would be disastrous. It was a worrying thought, so a servant was sent into the Palace to make sure all was ok.

The last of the smoke spiralled up to the sky. The burnings were over. It won’t be long until the leader ended his speech and was supposed to introduce the King! The governors stood at the rear of the square, talking in hushed, worried voices. The ceremony had been undisturbed for decades – it was a sin to even think of breaking the sacred cycle. The crowd, in turn, was unconcerned – if the King said he’d be back, then so be it. But time was slowly evaporating. Something had to be done! But could they afford to spread the news? Maybe the King will walk proudly out the Palace door just in time, or speak out from the balcony up high, or maybe-

Everyone’s heads turned as the Palace doors creaked open. Could it be the King? The governors watched hopefully, only to see the servant sent to check on the King came running out of the Palace. He was pale, but whether with shock or fear, they couldn’t tell. He nearly tripped over himself as he run down the stairs and whispered something in the leader’s ear. The leader of the People staggered back, surprised. “Is that true?” he said, though loud enough to be audible. Without another word, he followed the servant into the Palace.

Up high, a lone man was hiking the mountains of the north. He looked down at the vast dark lands beneath him, disturbed by only the lights of the Capitol’s celebrations. Checking his pocket for the keystone, he chuckled to himself. He seemed deep in thought when his foot slipped, and he barely caught himself on the rockface in time. That was close – too close. His health bar was already bad enough from a previous fall… He should have taken more food. He could still remember his master’s words – “Climb up, insert the keystone and don’t get caught. Nothing can stop us now. Don’t let me down, Moore.”

1 thought on “The wave, Aquatic story one”