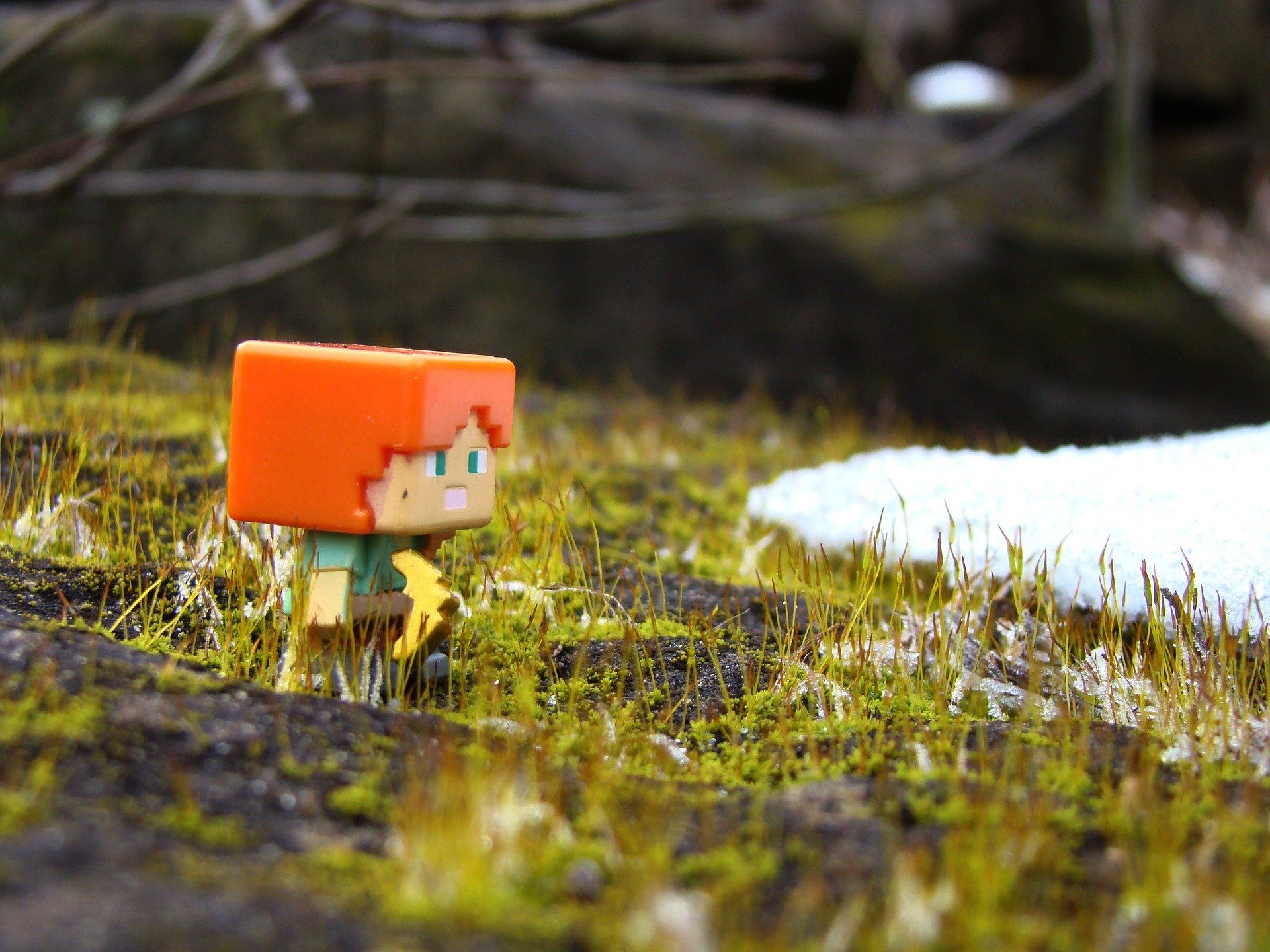 The so called Norwich Project is a personal project of mine to replicate parts of Norwich, UK in Minecraft! Its name is inspired by the impressive London Project by team Traction. The City Hall was the first building finished recently on 20th Feb and detailed in a previous post. https://www.planetminecraft.com/project/true-london-1-1-scale-lidar-replica-of-central-london-uk/

I aim to recreate some major buildings around Norwich as closely as possible (with blacked out interiors, as I don’t do those!). Possible planned buildings include the Forum, Anglia Square shopping center, Norfolk Tower, the County Hall… I’ll be posting updates, including the making of, to this blog and my Planet Minecraft page at MegaMinerDL.

Anyone can join and see the builds and current progress for themselves in-game! However, because I use a free Aternos server, the server shuts itself down when nobody is on. So basically, it’s offline most of the time anyway. In conclusion – I didn’t really think this part through, did I?

I use 1.12.2 as this is the last major version before the 1.13 flattening removed numeric block IDs. Also, the more limited block palette keeps things simple and encourages creative use of what’s there. Thanks for stopping by and wish me good luck on this proposed underaking!

After a week or two the above Aternos server shut down. Any up coming buildings will be made on the Builder’s Refuge server for convenience and less lag. But, mandatory shoutout to the few people that came along!

1 thought on “Norwich Project and server”