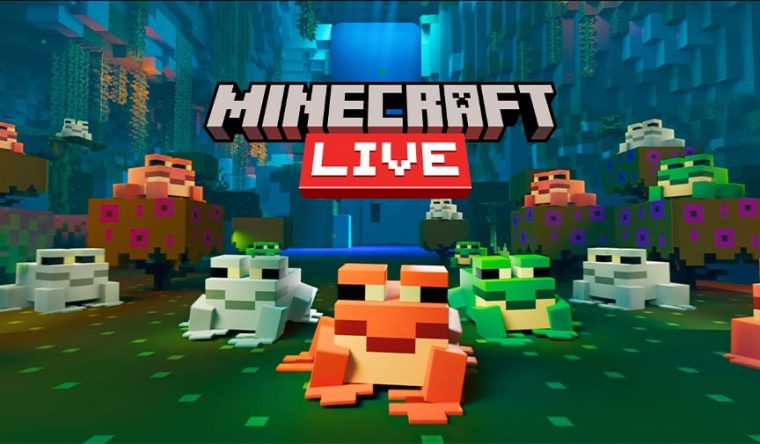 Minecraft Live AKA MineCon returns in a week alongside a brand new mob vote! The livestream will begin on October 15th at noon, 12 EDT time. Mob overview below.

“Tune in to our epic livestream for the newest news, deep dives, and the reveal of the mob vote winner! This year, you can vote for a new mob on Minecraft.net, in the launcher, or by playing our special carnival map for Bedrock Edition. “