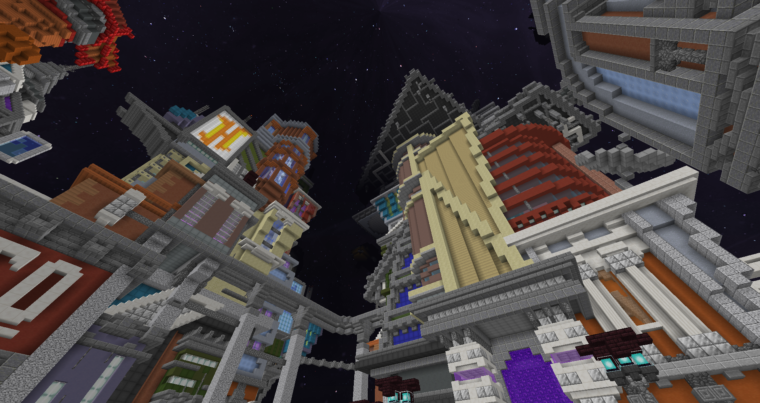 November newsletter with random thoughts and findings. May or may not be updated. IMAGES: HYPIXEL

A bit on mob farms (may be extended in a seperate post). Turning a zombie spawner into a mob farm is fairly simple. For the most basic manual farm, you just need to get mobs from A to B in order to safely kill them for EXP and loot.

To streamline the process, you can make an automatic farm. Look online for tutorials, or below are some ideas. A note on automatic farms: you need to be near the spawner for the zombies to spawn (i.e. AFK farming).

The scale of the Hypixel server is something else, and with that comes huge effort from behind the scenes. These are some interesting links I found. The first is the Twitter account of Hypixel builders – their stuff is good! The other two links are to interesting threads on the Hypixel forums with some behinds the scene stuff from admins and builders.

Lastly, Minecraft is slowly migrating Mojang accounts to Microsoft accounts. I’ll keep it short and say this – should you migrate? Most likely yes.

We both know Microsoft will eventually phase out Mojang accounts in favor of their own. Once you migrate you will be unable to access your old account anyway. So I see no point in delaying the inevitable. You’ll just need to sign up for a Microsoft account, and will get a red cape for migrating early (i.e. now). However, to each their own. Over and out.