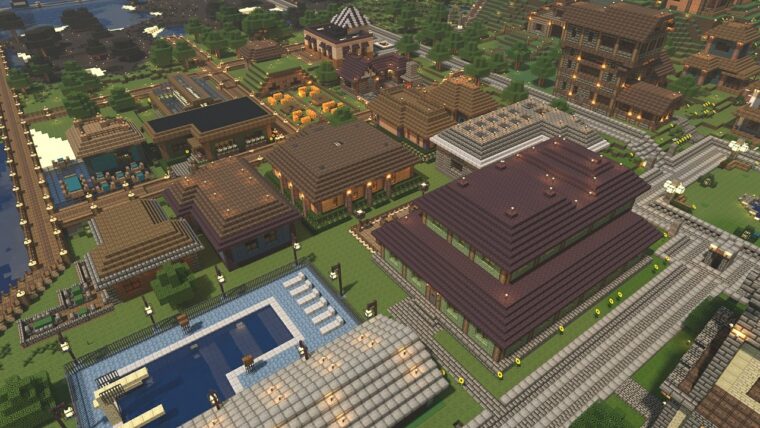 Minecraft for Windows 10 (Bedrock edition) is now free for players who have Java (PC edition), and vice versa! Mojang promised the gift for the start of summer. This means two things.

In other Minecraft news

A creative fan site to dump Minecraft projects, thoughts and screenshots. Set up in 2017 and updated occasionally with a variety of posts. Photos and shots by me unless stated otherwise.