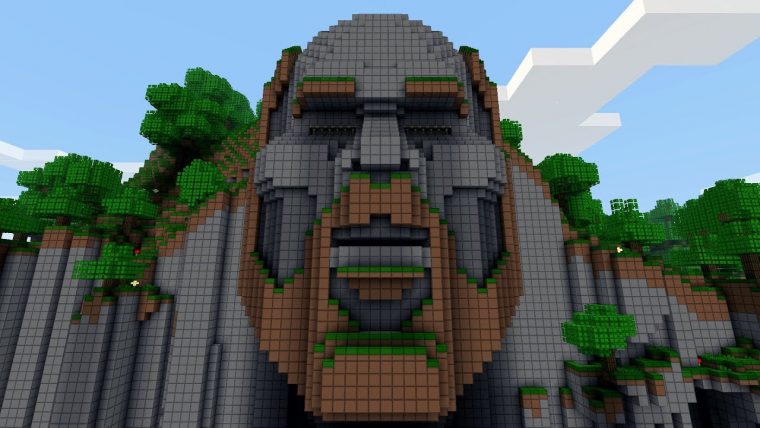 My name is Markus Persson, and I’m a programmer. You can call me “Notch“.
If you want to, you can email me at notch@mojang.com. Be warned that my spam filter eats far too many real emails, though.

I used to work for Jalbum as a programmer. Or developer. Or code guru. We got to pick our own titles. 😀

Before that, I worked for King.com as a game programmer for 4.5 years. I wrote games like Funny Farm, Luxor, and Carnival Shootout. I mostly did actionscript programming there, but also some java for the game verification code.
Recently, I’ve done some work in C++. It’s a powerful language and fun, but the retarded compilation system makes me cry a bit.

I was one of the founders of a unique mmorpg called Wurm Online. I’m no longer active there.

Competition entries:
I really like the Java 4K [Game] Programming Contest, and have entered seven games so far:
MEG4kMAN (2009), a Mega Man clone featuring very old school graphics.
Left 4k Dead (2009), a zombie shooter game inspired by Left 4 Dead.
t4kns (2008), a real time strategy game.
Miners4k (2006), a game kinda inspired by lemmings and diggers. It won the 2006 competition!
[MISSING] Hunters4k (2005), a first person shooter.
[MISSING] Dungeon4k (2005), a dungeon exploration game.
Sonic Racer 4k (2005), a racing game with stolen sprites. I lost the source code for this.
I also made a game called Dachon4k, a gravity based shooter, but I never entered it.
Oh, and I forgot about l4krits, a luxor clone, that I never entered either.

I made Blast Passage, an 8-Bit mashup between Bomberman and Gauntlet for the 2008 Retro Remakes competition.

I sometimes enter the Ludum Dare competition.
Most recently, I made Bunny Press, a somewhat violent puzzle game.
The first time I competed, I made a game called Breaking the Tower in 48 hours. It’s not a bad game! It finished third in the LD12 competiton.

There’s the Infinite Mario Bros game I wrote for some mario themed competition. The source code is public domain now!

2.5d Engines:
I started work on an rpg called Legend of the Chambered, but lost interest for some reason.
I made a first person shooter prototype in flash. It uses graphics from the freedoom project.
There’s also a flash doom level renderer. It doesn’t have any fancy textures, though.
I also wrote a dungeon master type game engine in java using similar techniques. I also have a DM engine in flash, but that one uses static graphics.

Even nerdier:
I made a turing complete hexagon based cellular automata thingie. It’s REALLY nerdy.
And then I started making a 40×30 pixel ega color remake of Eye of the Beholder 2. I should finish it.

I’m a member of Mensa Sweden. It’s not important, but I like to brag about it.
I like Fight Club (the movie was better than the book, though), A Song of Ice and Fire and Aphex Twin.

I love my girlfriend!