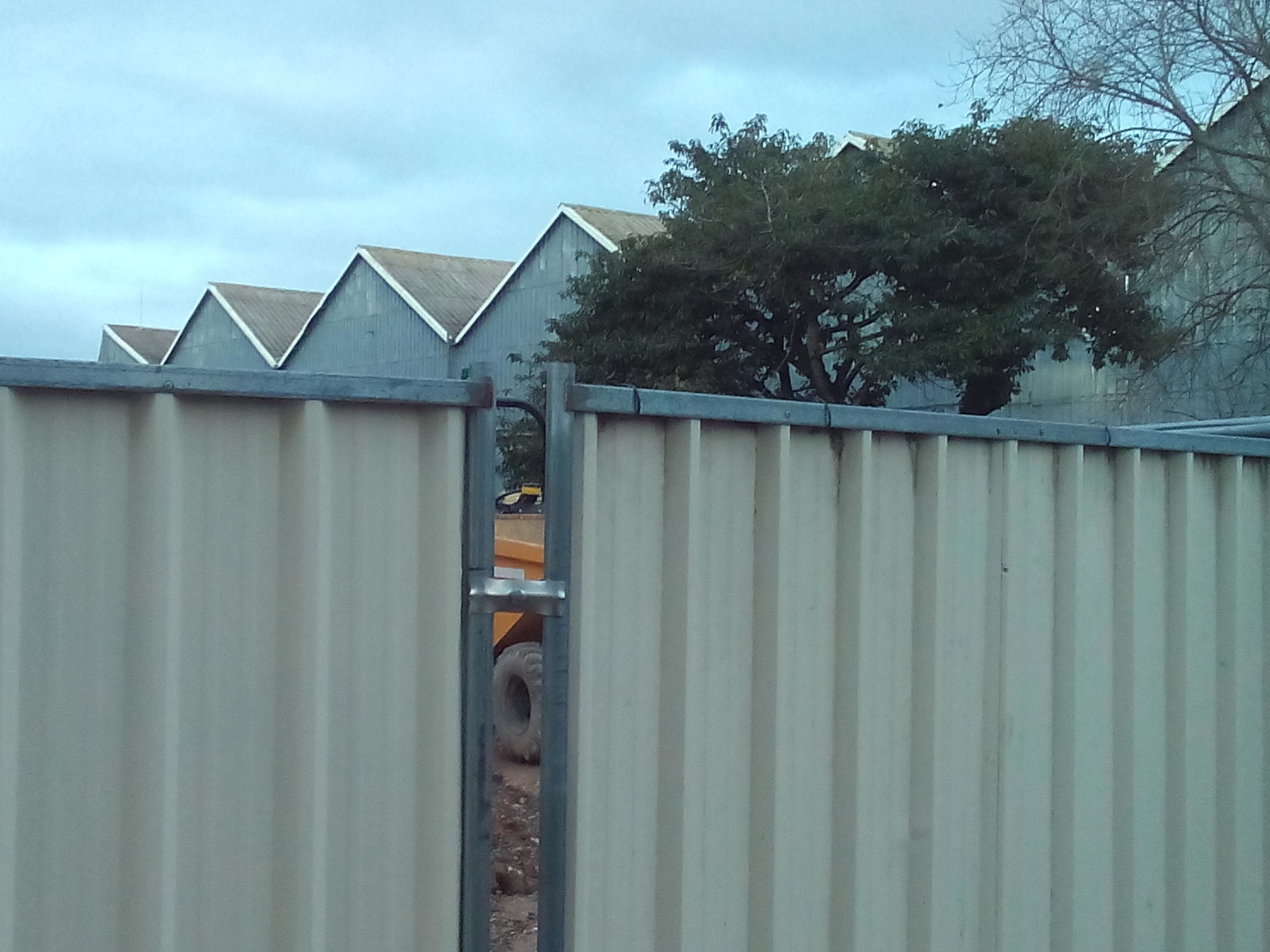 Moving on from the Norwich Project, something different will be posted soon! Behind the scenes road building, a planned skyscraper, etc. I also aim to publish a World Edit tutorial or two in the near future, focused around city building. We’ll see, but for the meantime you may find me on the Builder’s Refuge server on Minecraft 1.12 (or inside my house).

This skyscraper is planned for Manhattan. It’s made up from a variety of volumes and planned for 2025. While few render images are available, I will attempt to recreate it as close as possible. I also have vague plans to make other buildings that are based on, but not true replicas, of real life, if inspiration strikes.

Note the Hudson Rise project may be delayed for a while, as there’s a lack of render images of the back of the tower… I wish to keep accuracy when making a replica, but contacting the architects at archillier.com has gotten me nowhere to date. I’ll see what can be done, and as always post major progress on this site!

Below is a top view of my recently completed (and greatly oversized) road pack! The idea is that each part can be copied and re-used as needed using the World Edit plugin. There are a variety of roads from 1 to 4 lanes, as well as various crossings, junctions and other features. I aim to eventually explore this project in detail in another post, alongside some tutorials! https://premiumminecraft.com/road-building-placeholder/

Being a generally avid city builder, I’d like to share my experience in more detail at some point in the future. This genre of building typically makes heavy use of tools like World Edit. However, there’s much more to it than the simple copy and paste!

Such content would be especially handy as many online building tutorials seem to focus on landscape, organics or the general and minuscule. Some articles on this site already glimpse behind the scenes, but not fully in depth. For now, you can search the web or see this concise overview by /u/Limberton as a starting point!

2 thoughts on “Skyscraper, roads and other stuff”