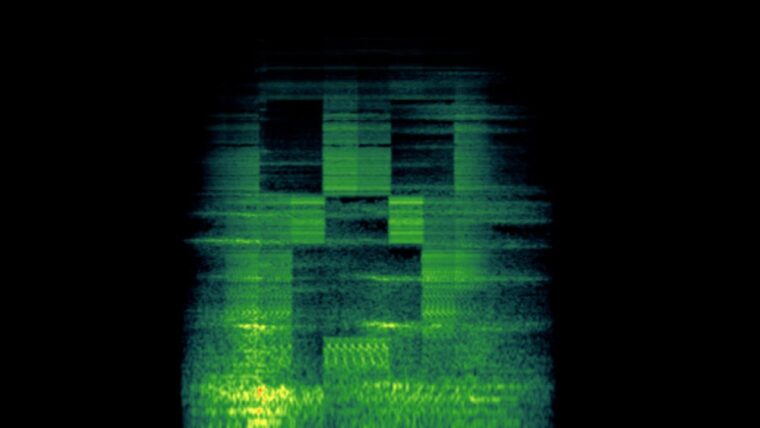 The light gray glass pane is completely invisible in the Minecraft inventory as they’re the same color. In 2014, Mojang’s Nathan Adams has officially stated “It’s light grey. It just so happens that your inventory is light grey. Sorry, WAI [Works As Intended].”

On the official Minecraft.net page for the release of the 1.16 Nether Update, it says this. “Pure netherite—the strongest, most durable material in Minecraft—is no more. Piglins mined it all out. Now the only way to obtain it is by salvaging netherite scrap from ancient debris.”

The Swedish company that developed Minecraft is named after the Swedish word “Mojang”. It roughly means “gadget” or “thing”. This not only relates to game development (making things), but is also the reason why the Mojang logo banner pattern is called “Thing”.

How skins work in TAB

Minecraft uses the proximity of players to display skins in the TAB list off players. If a player is outside of render distance, or is invisible (vanish/spectator mode), their outer skin layer (“hat” layer) will be invisible. This actually makes sense – being closer means more detail.

Nostalgic rant: I dislike the new Minecraft Java launcher. And website too.

They’re trying too hard to be minimal in the design. The launcher has been throwing errors relating to Microsoft’s servers. They integrated advertising for their other games into the launcher. (I won’t even mention the Bedrock edition launcher and marketplace.)

If you care to go really far into the past, then the first Minecraft website/launcher designs were actual Minecraft and represented the game really well. And their interface was more solid and intuitive.

But I guess this whole last part had to happen because legal reasons.

EDIT: Things got even better! Now chat reporting and “safety features” are coming to Java and have taken the community by storm. We’ll see how bad it will be. Minecraft’s New “Rules” Are Terrible – YouTube

…At least, both MineCraft and MicroSoft have 9 letters, start with M and are made up of a 4 and 5 letter word.