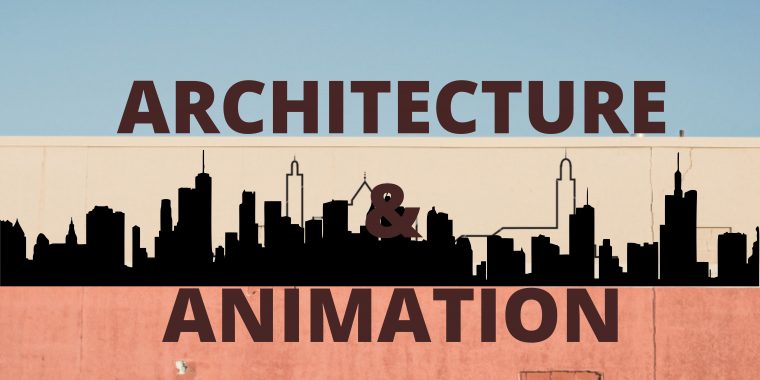 Definitely the single largest Minecraft city size-wise! This sprawling map started in 2011 and is still being worked on today by a large team of builders. It aims to replicate the feeling of walking around a real city while exploring it. The world download gets updated periodically on their Planet Minecraft page.

There are multiple districts, from rich suburs and downtown filled with skyscrapers to poor and industrial areas, all connected by a vast network of roads and other infrastructure.

Multiple years in the making, this Minecraft city is probably the most life-like to date. It was designed by real architects using every block from the latest version of Minecraft and a custom RTX texture pack. Its resemblance to real life is uncanny, especially in the rendered images that showcase it.

Andea city is filled with modern office towers, and each building has an individual architectural design inspired by how real world buildings are built. Other features are a port, yachts, ferris wheel, stadium. For a full overview of the methods used to create the city, see the Alpine1 channel on Youtube.

Huntington City was built between 2015 and 2017 by The Realism Society team. It is huge and features many different zones, a modern airport and an obvious care taken with the extensive road infrastructure. Their Planet Minecraft post (linked below) includes a detailed history, overview and maps of the city. The page used to have a world download 5 years ago, but it is no longer available as of September 2022.

Remix of CaptainSparklez Revenge with… interesting animation by “Surreal Entertainment”.

Surreal animation 2: I don’t even know

The Minecraft Webtoon comic featuring Steve dealing with an overly friendly creeper and multiple anime monster mobs… is now an animated series available on creator / scriptwriter Merryweather’s Youtube. The series is ongoing and has now been translated into English voice acting.